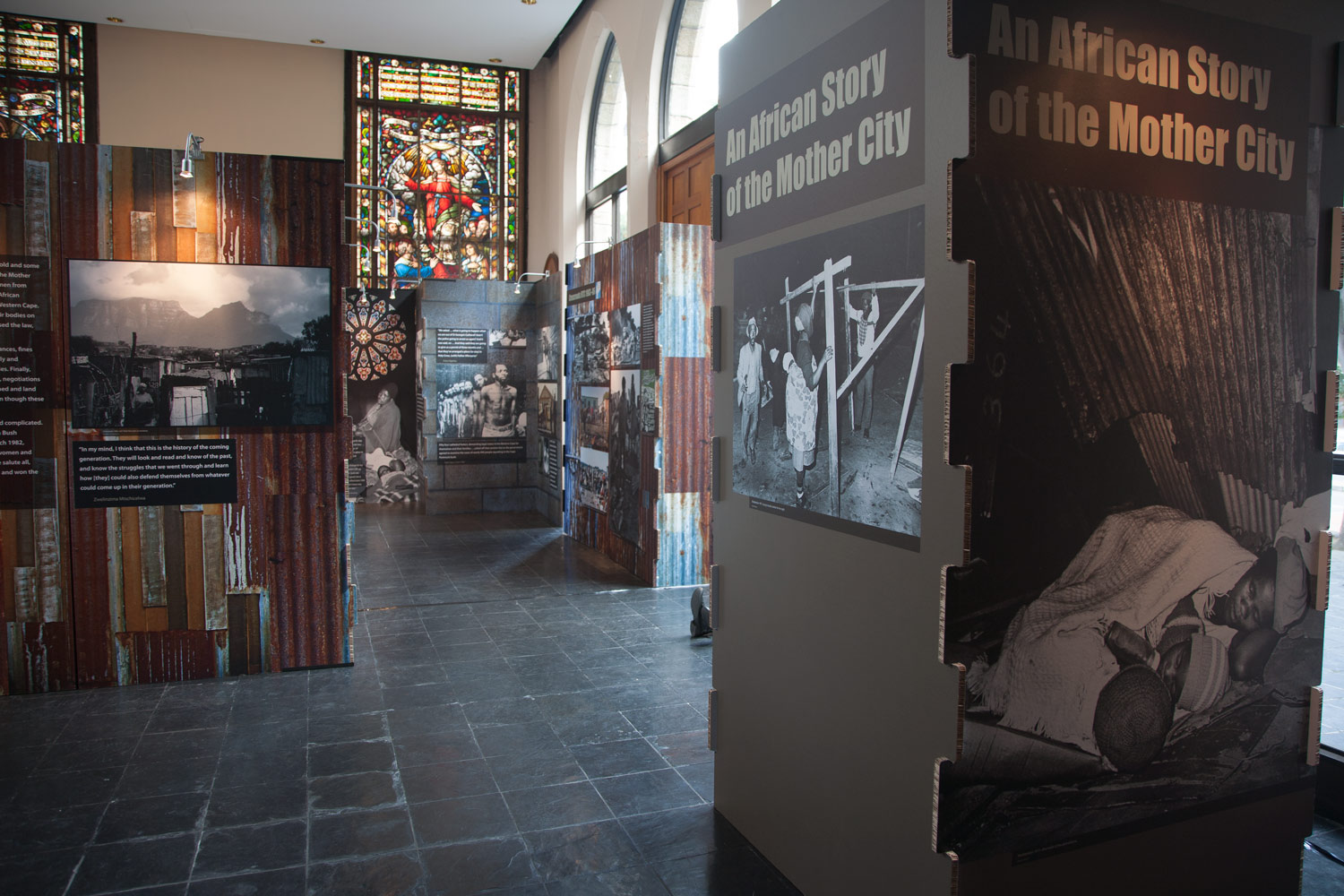 Farm Design was asked to design and build an exhibition telling the story of the struggle for housing for black people in the Western Cape. Groups of women from Modderdam, Crossroads, Nyanga Bush and KTC won the right for African women and men to live with their families and work freely in the Western Cape. They did this with political ingenuity in the face of an apartheid Government whose officials used the law, the police, the army and finally vigilantes to fight them.

The exhibition had to be self-standing, portable and durable. Farm Design designed interlocking card board panels onto which the graphics were printed. This material also referred to the flimsy impermanent nature of the shelters that was “home” for so many people.

The exhibition opened in St. Georges Cathedral in Cape Town, then travelled to the Slave Lodge and Guga S’thebe Hetitage Project in Langa. 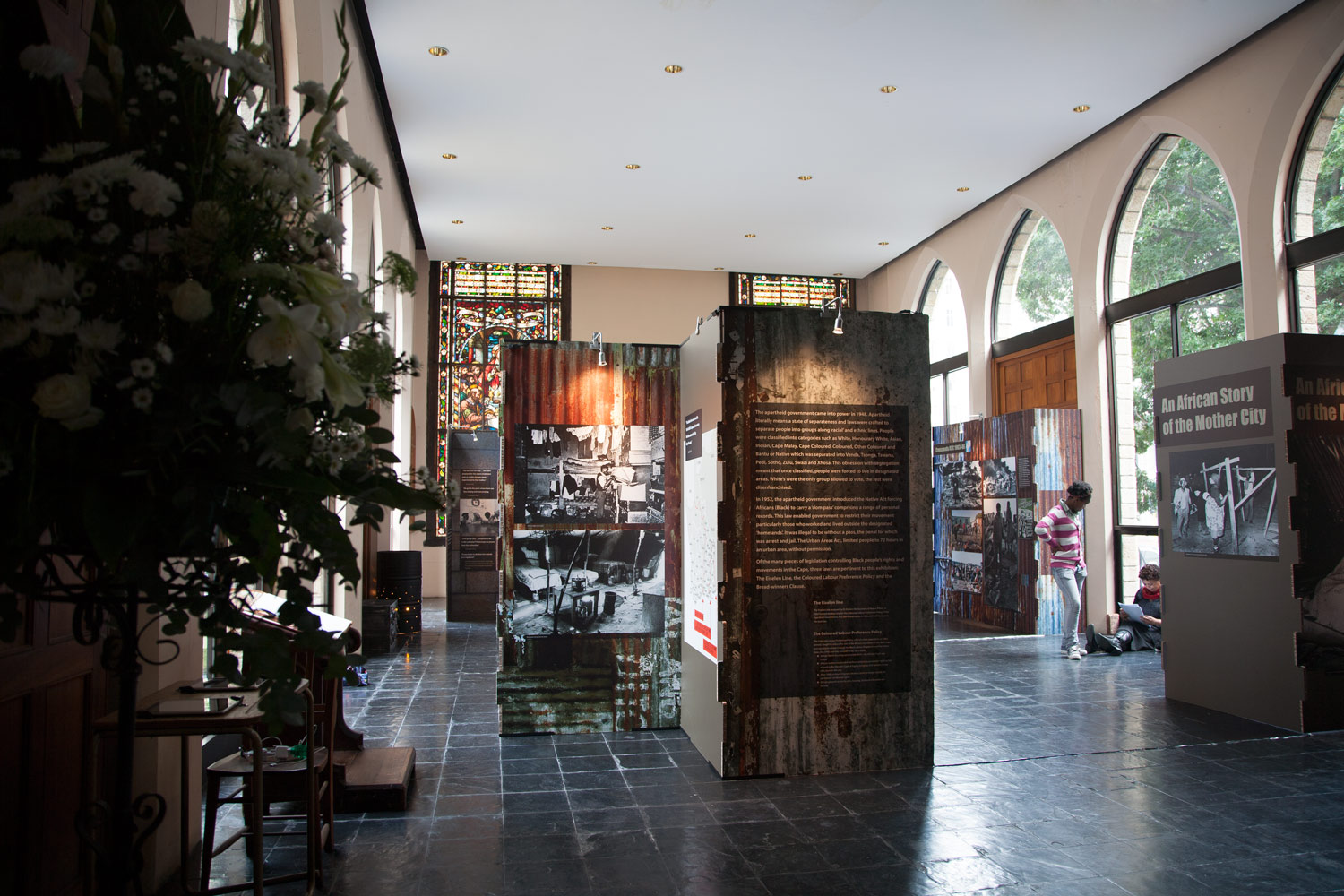 This story, fore-grounded by the group from Nyanga Bush that fasted in the Cathedral, reveals the deep pain, suffering, and structural violence African women and men experience at a particular moment in the history of the City of Cape Town. The telling of this story, thirty years after the event, evokes a much larger narrative that lies behind and beneath the fast – how thousands of black women and men, classified as African, eventually broke the back of influx control in the western part of the Cape Province. 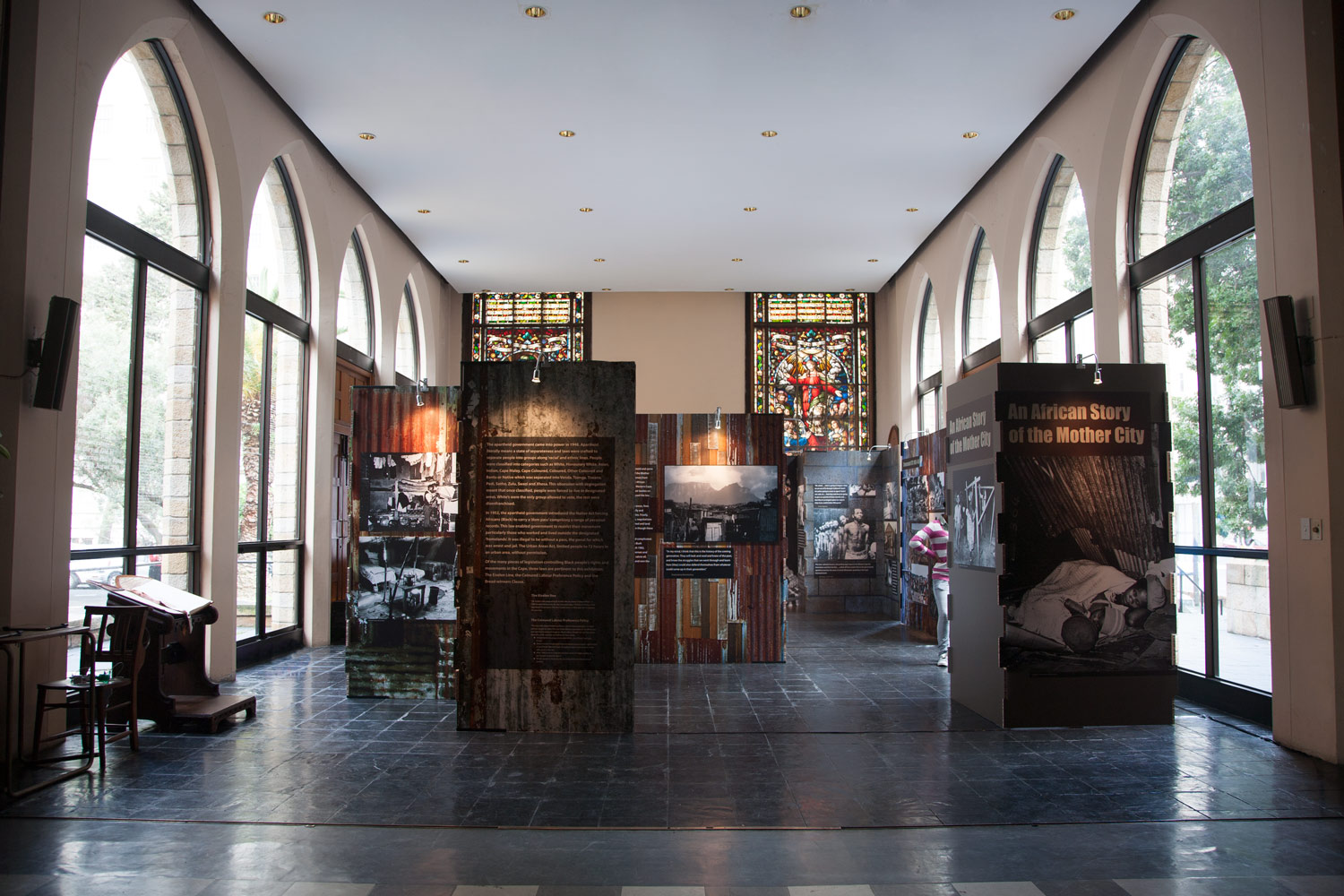 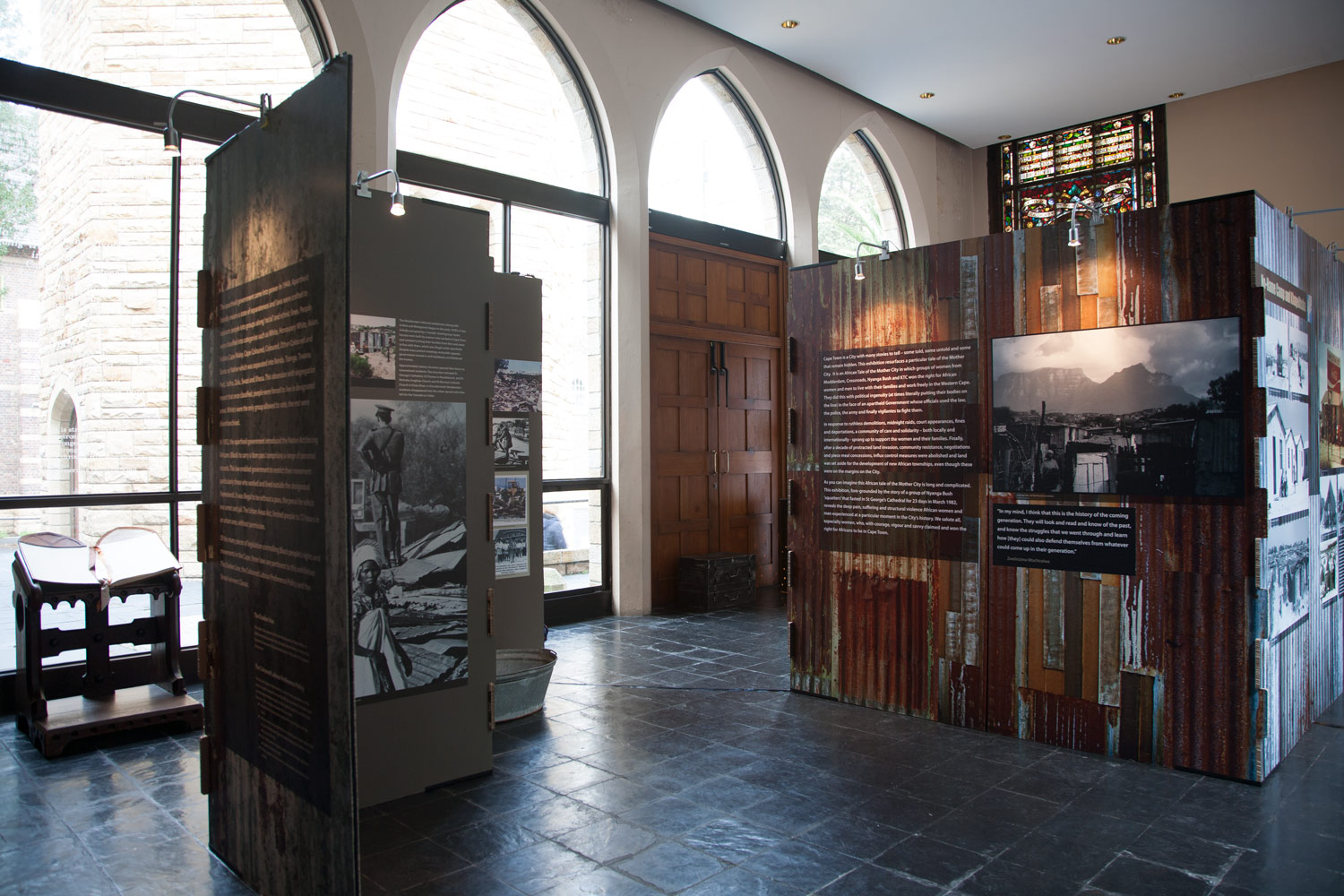 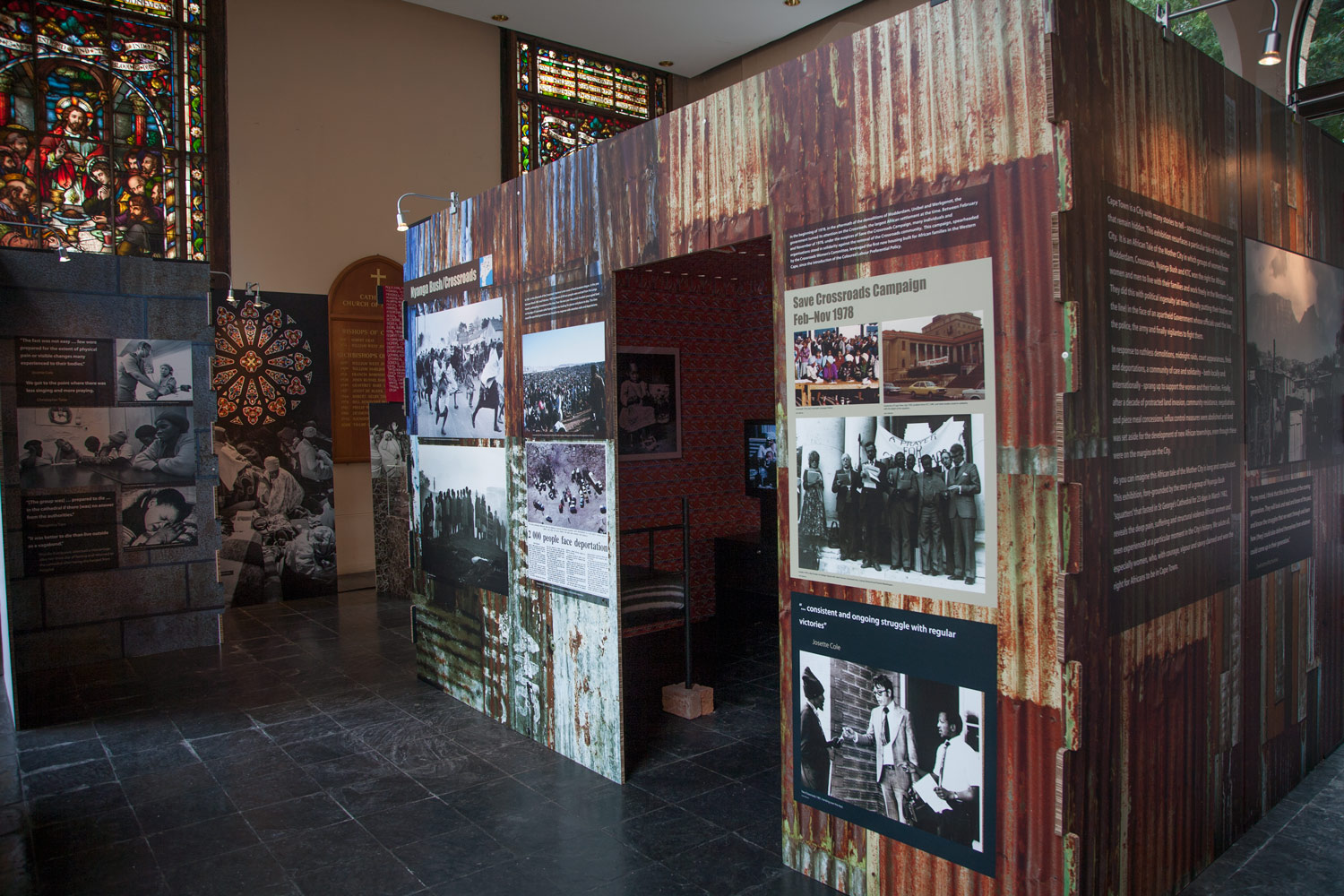 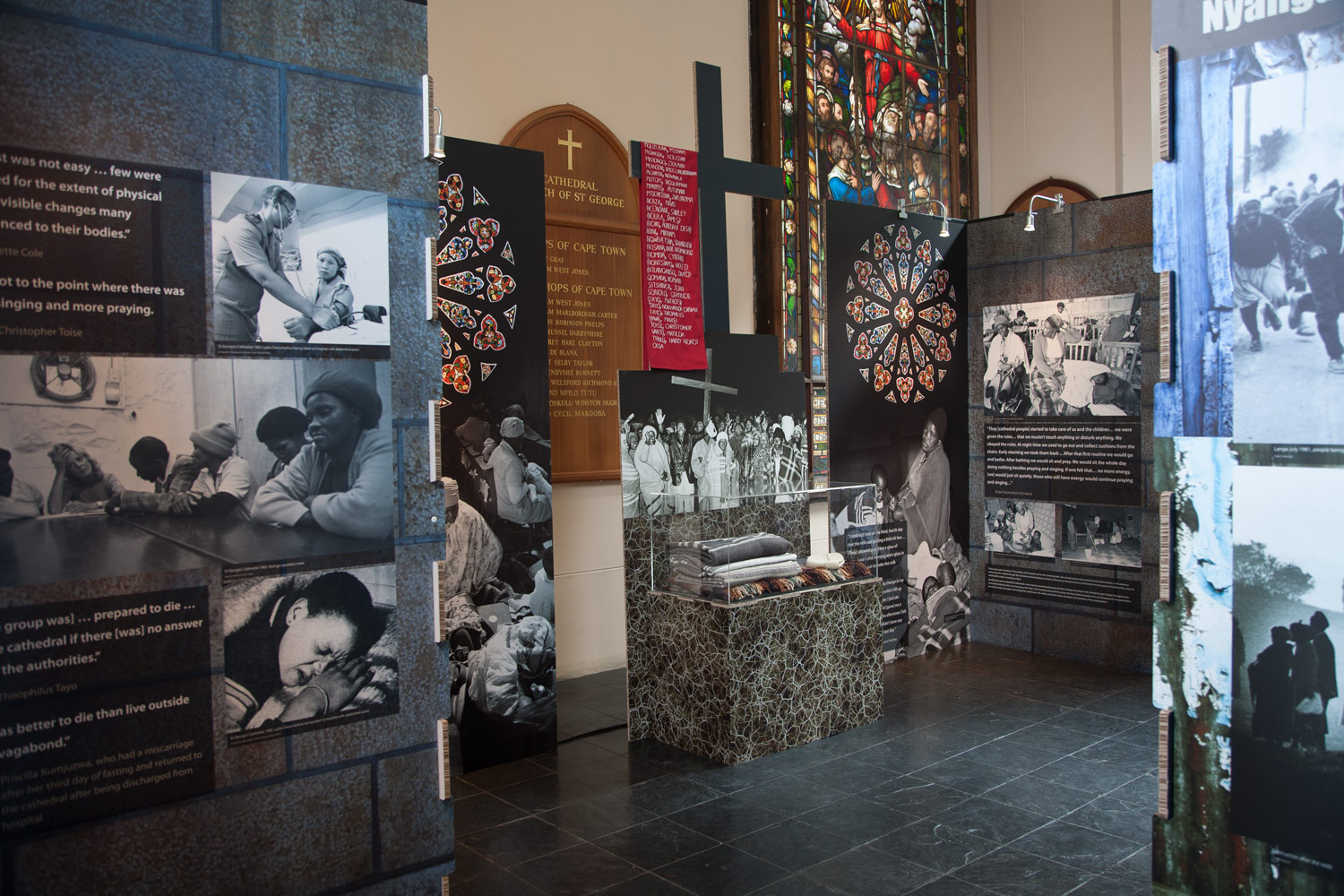 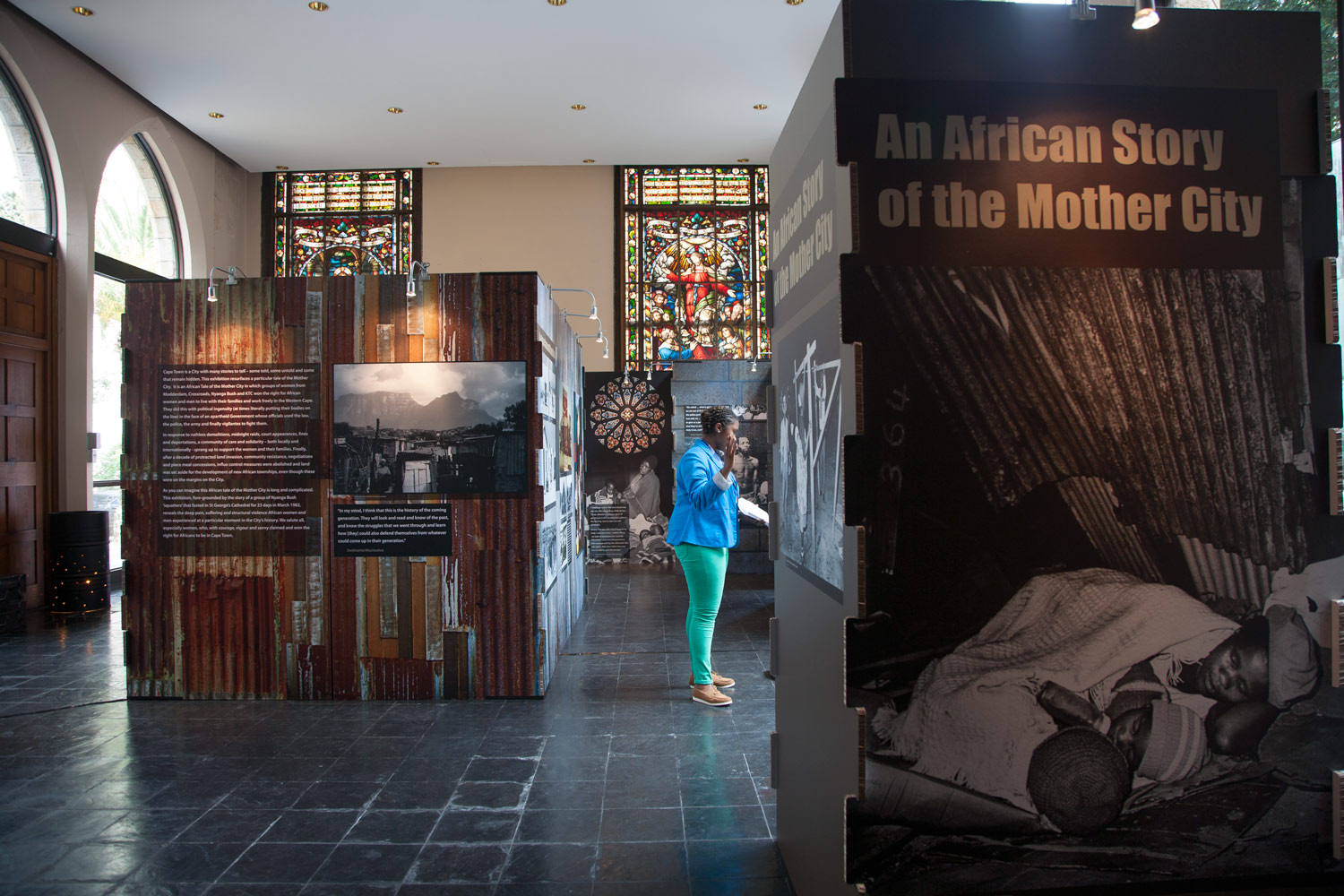 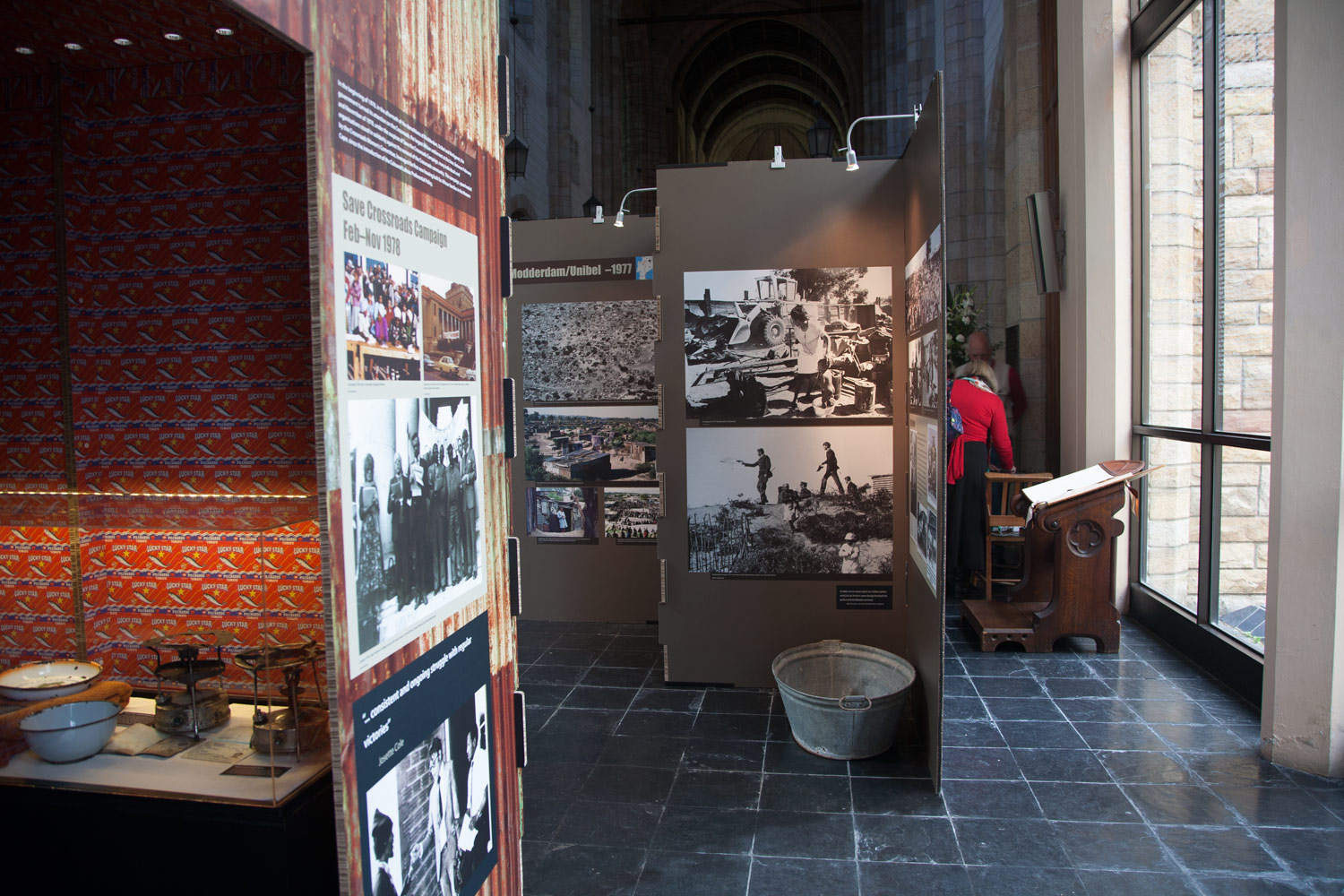 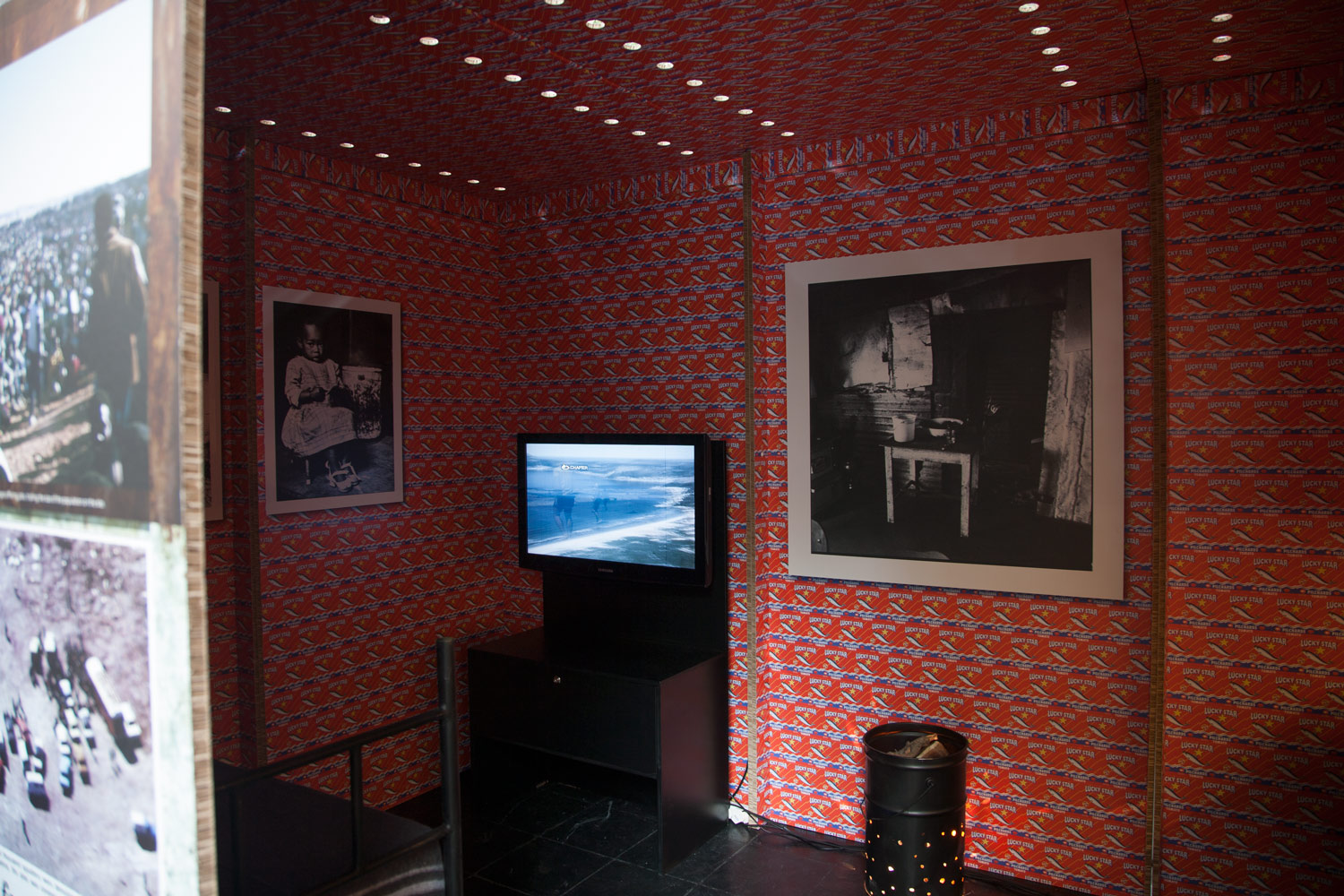 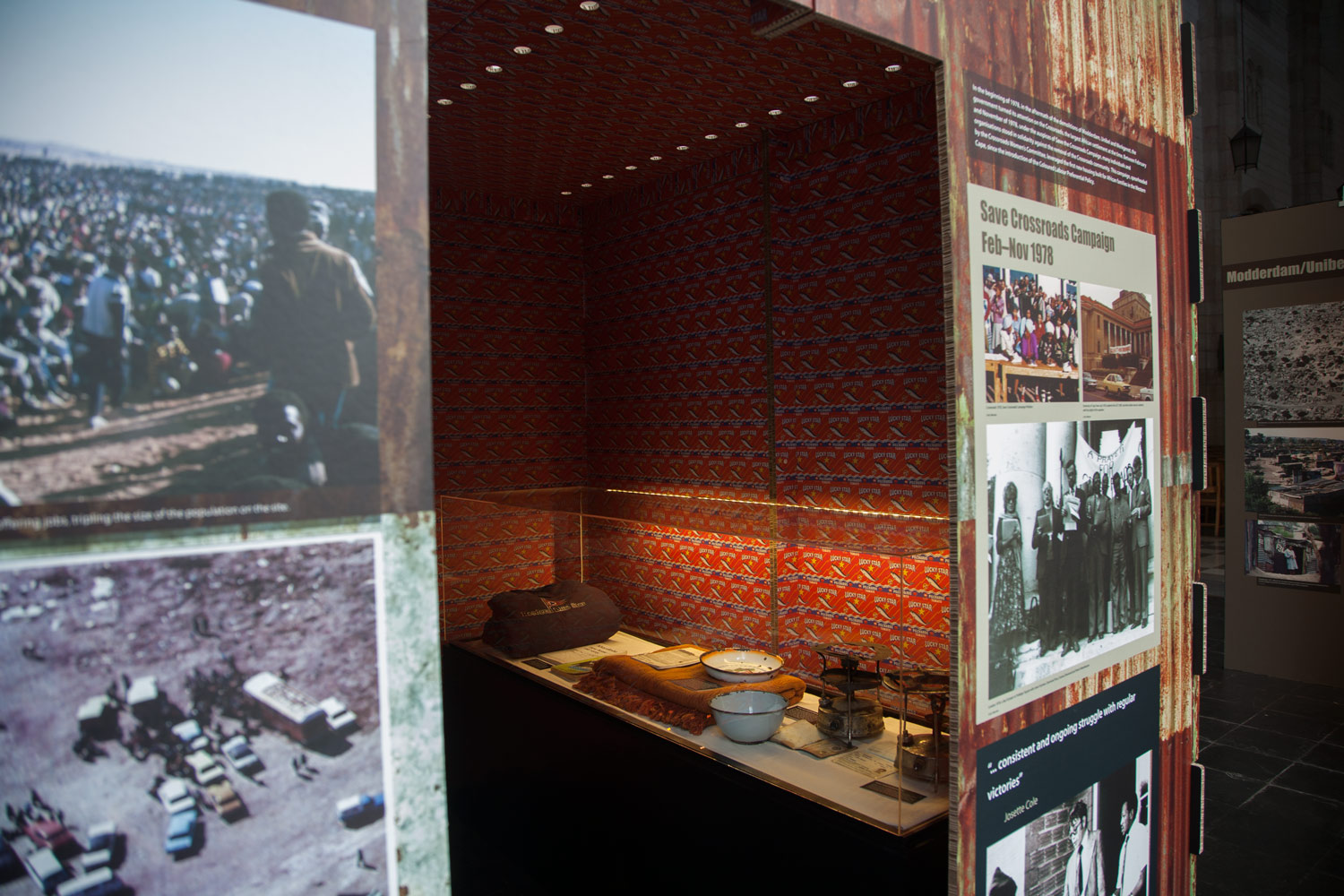 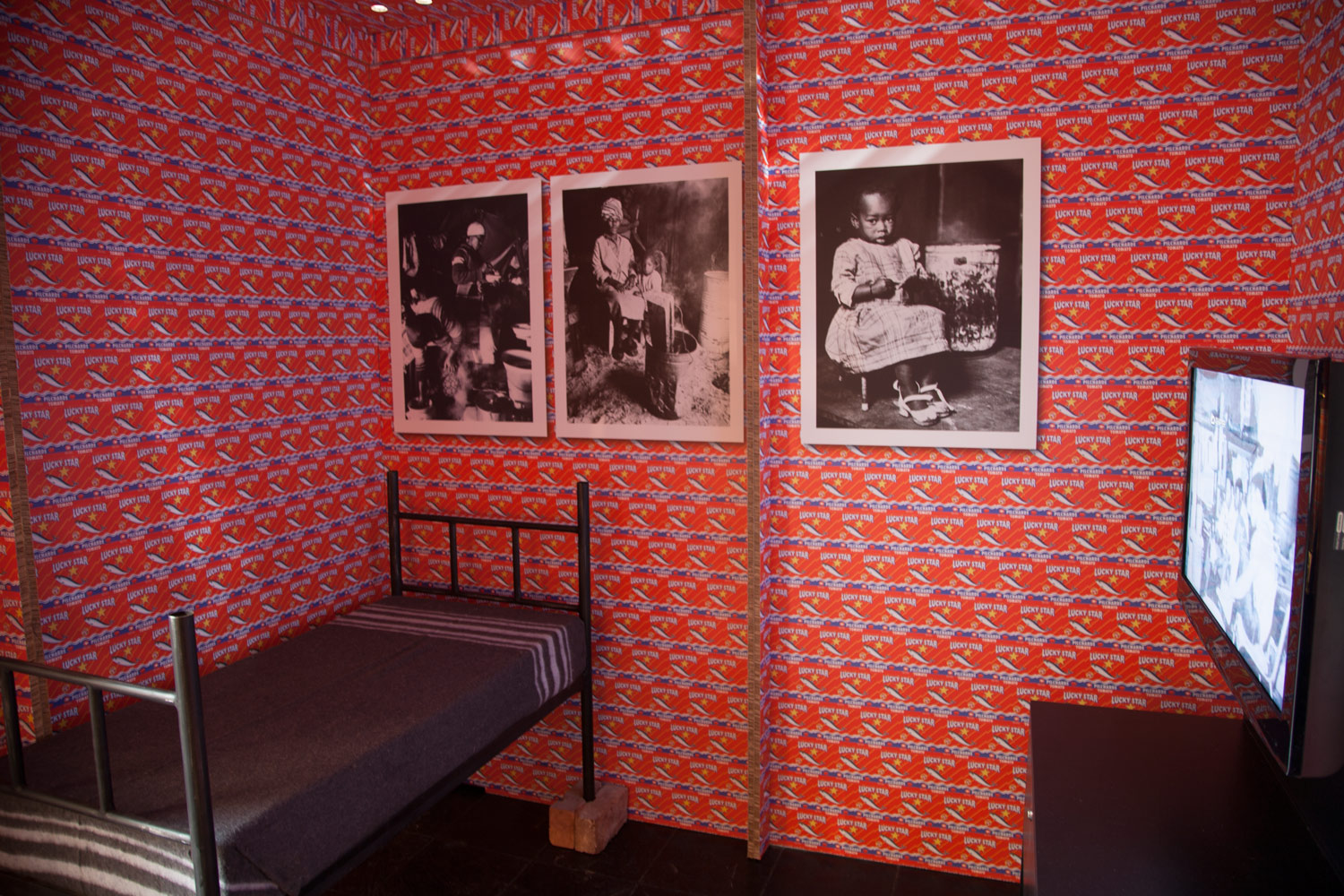 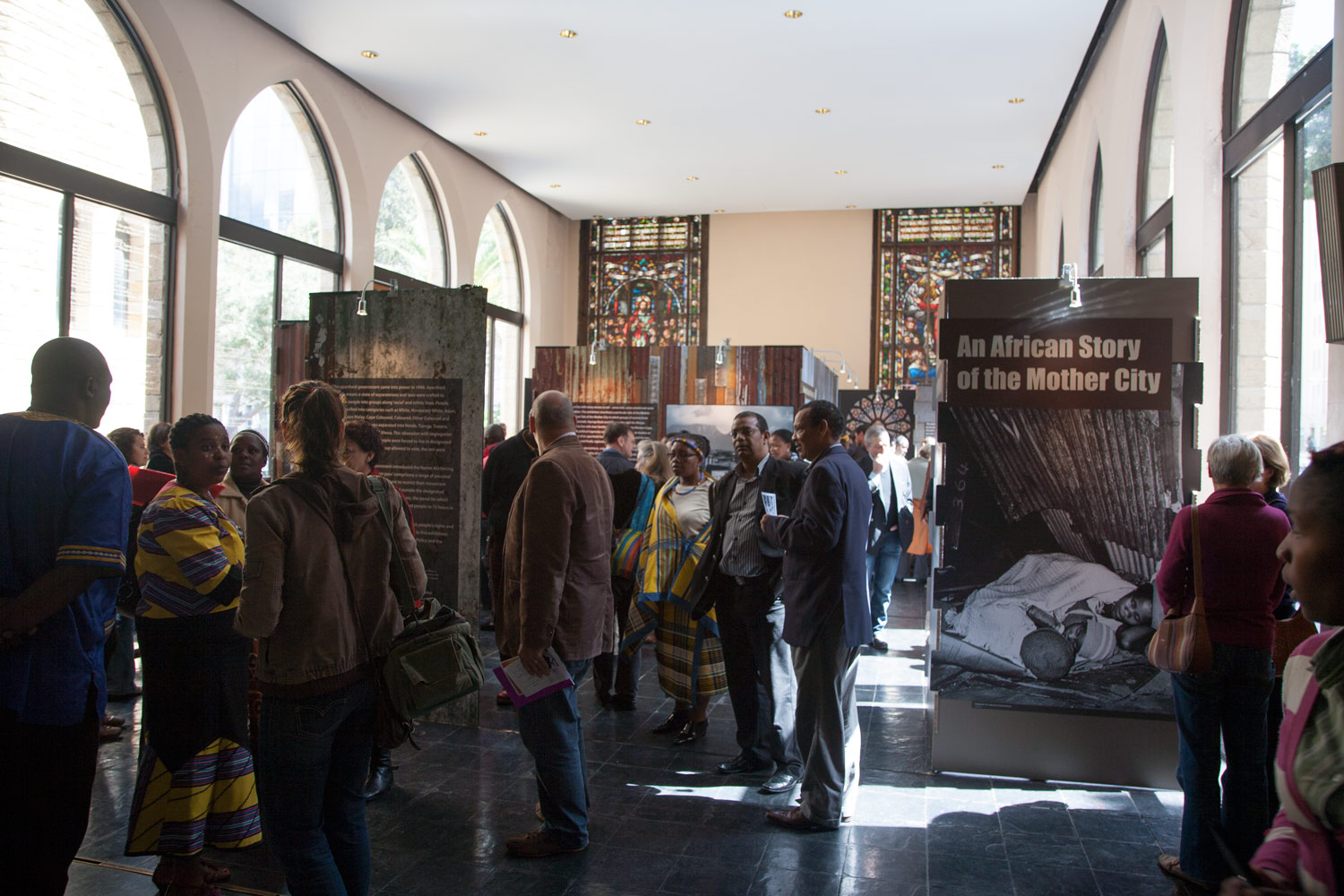